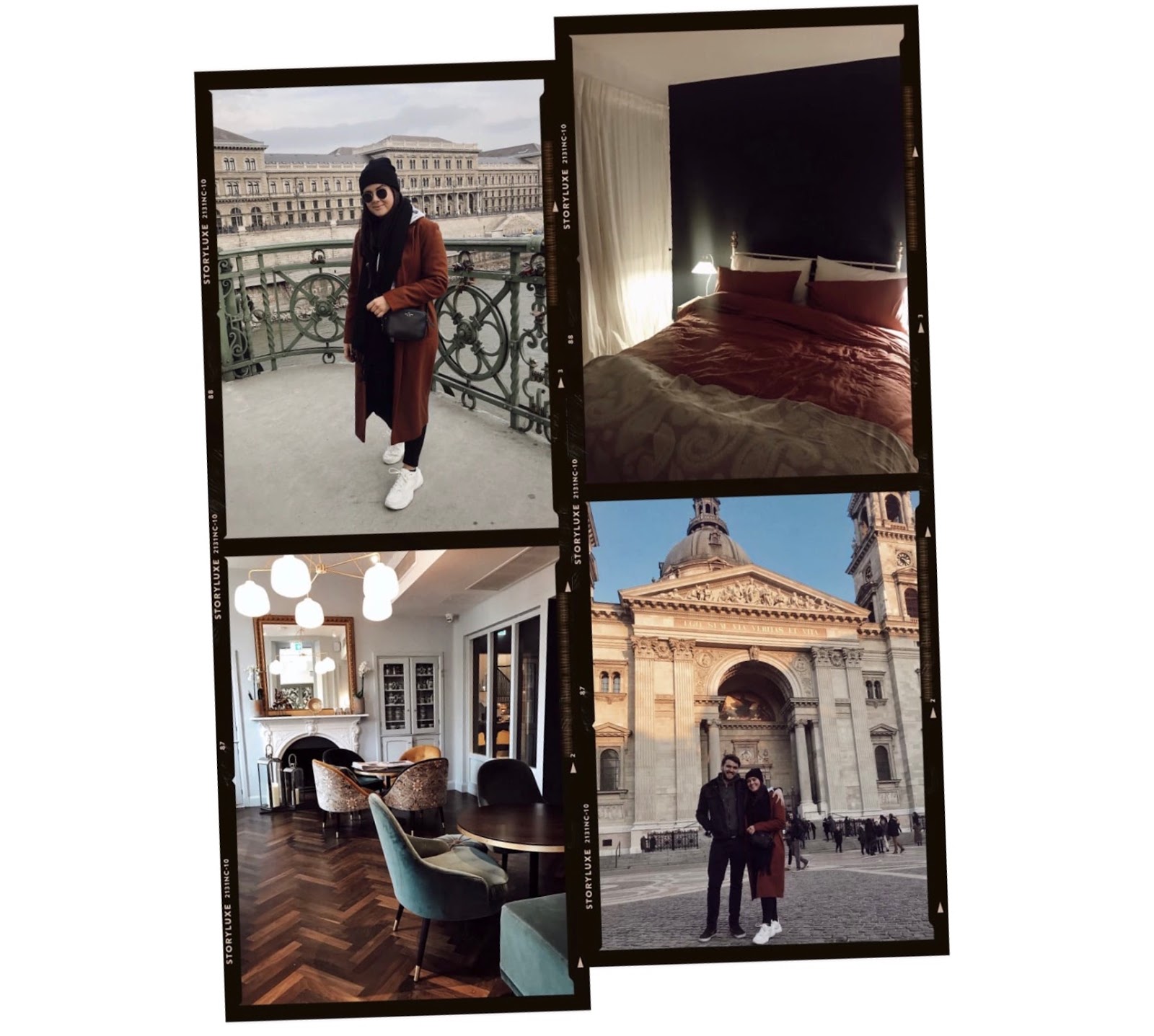 I feel like I’ve been seriously slacking when it comes to blog posts over the last couple of months so I thought why not do a little life update/catch up post for anyone who doesn’t follow me on Instagram and or might not keep track of my every move (honestly, I wouldn’t blame you, I’m not that interesting). I’d like to do more of these chatty kinds of posts, so do let me know if you like them, or if they bore you to death, feel free to let me know that too!

The biggest life update I have for you is that I got my first proper ‘adult’ job after finishing my degree last May which is very exciting! I’m halfway through my second month and it’s going very well with lots of exciting plans coming in the future. I do like to keep a certain degree of my life private so I won’t be shouting who the company I work for is from the roof tops, just because I don’t think it’s relevant to my blog and I’d like to keep the two separate, but I will tell you that my official title is “Social Media Co-Ordinator” and if I could have come up with my dream job, this would probably be it! 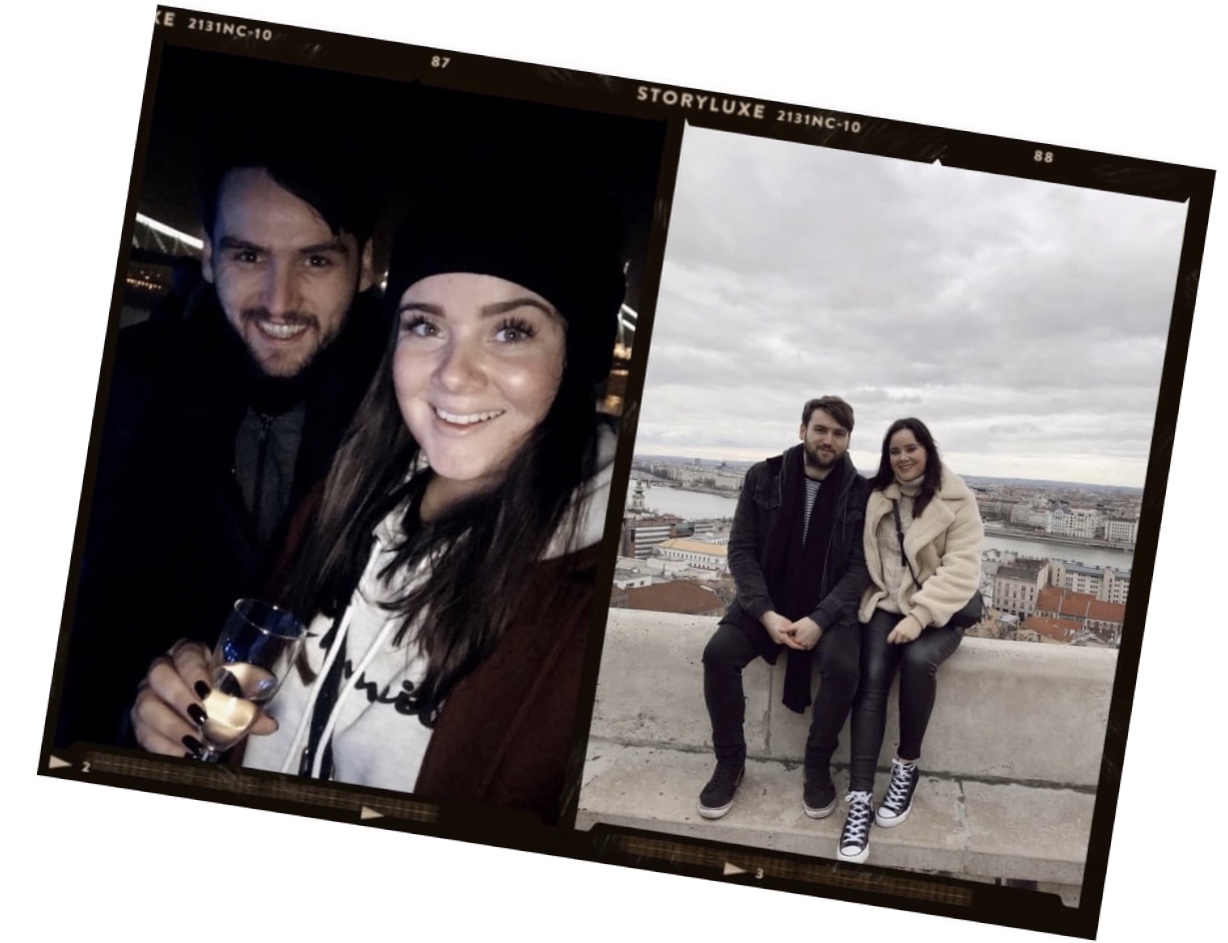 The second big exciting life update that I have is that Dara (my boyfriend) and I have moved in together. It’s something we’ve been trying to do for about a year or so, and I am delighted that it’s finally happened, although I totally underestimated just how much effort (and money) was involved in moving out for the first time. Things I’ve always taken for granted and never really thought twice about like Wifi, electricity and even which pots and pans are good quality are now all I think about and I feel very grown up indeed.

A few weekends ago we made a trip to IKEA to buy everything we needed for the new house and I finally understood the cliché joke about couples and making it through an IKEA trip without breaking up. On our previous trips to IKEA, we were only picking up the odd thing here and there, but on this last trip we had a full on list of things we actually needed and it was definitely the least fun IKEA experience I’ve ever had. At one point in the lighting section I very nearly had a meltdown because we couldn’t agree on which wall lights we wanted… I mean really? Wall lights? It was at that moment that I realised we were officially fully fledged adults! 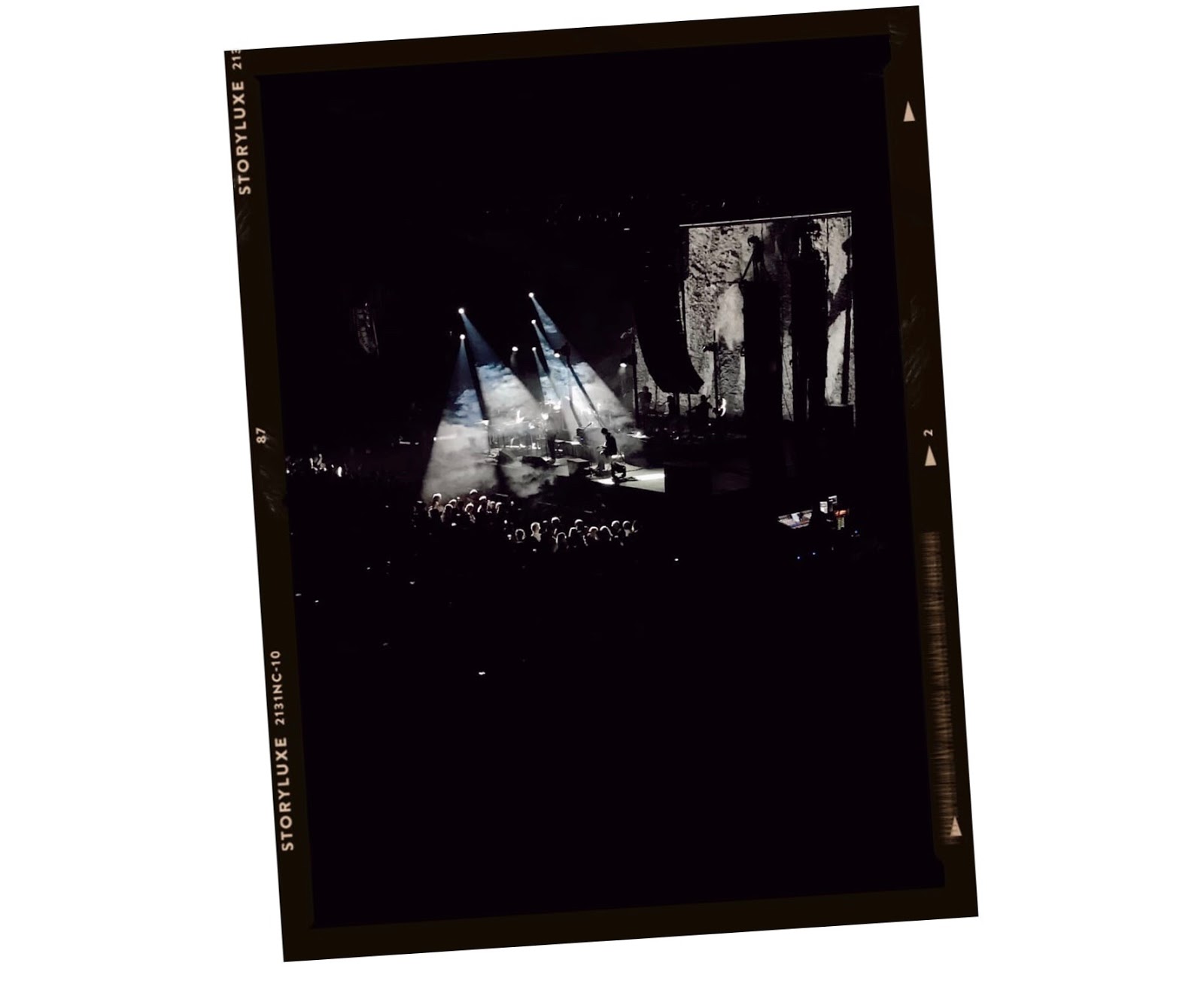 That weekend wasn’t all bad though as on the Friday night we went to see one of my absolute favourite musicians, Ben Howard, in the 3Arena and he was as incredible as always. Unfortunately lots of the audience seemed to only be fans of his first few albums which he didn’t play, so there was a lot of talking within the crowd which kind of ruined the atmosphere but I enjoyed the gig nonetheless. 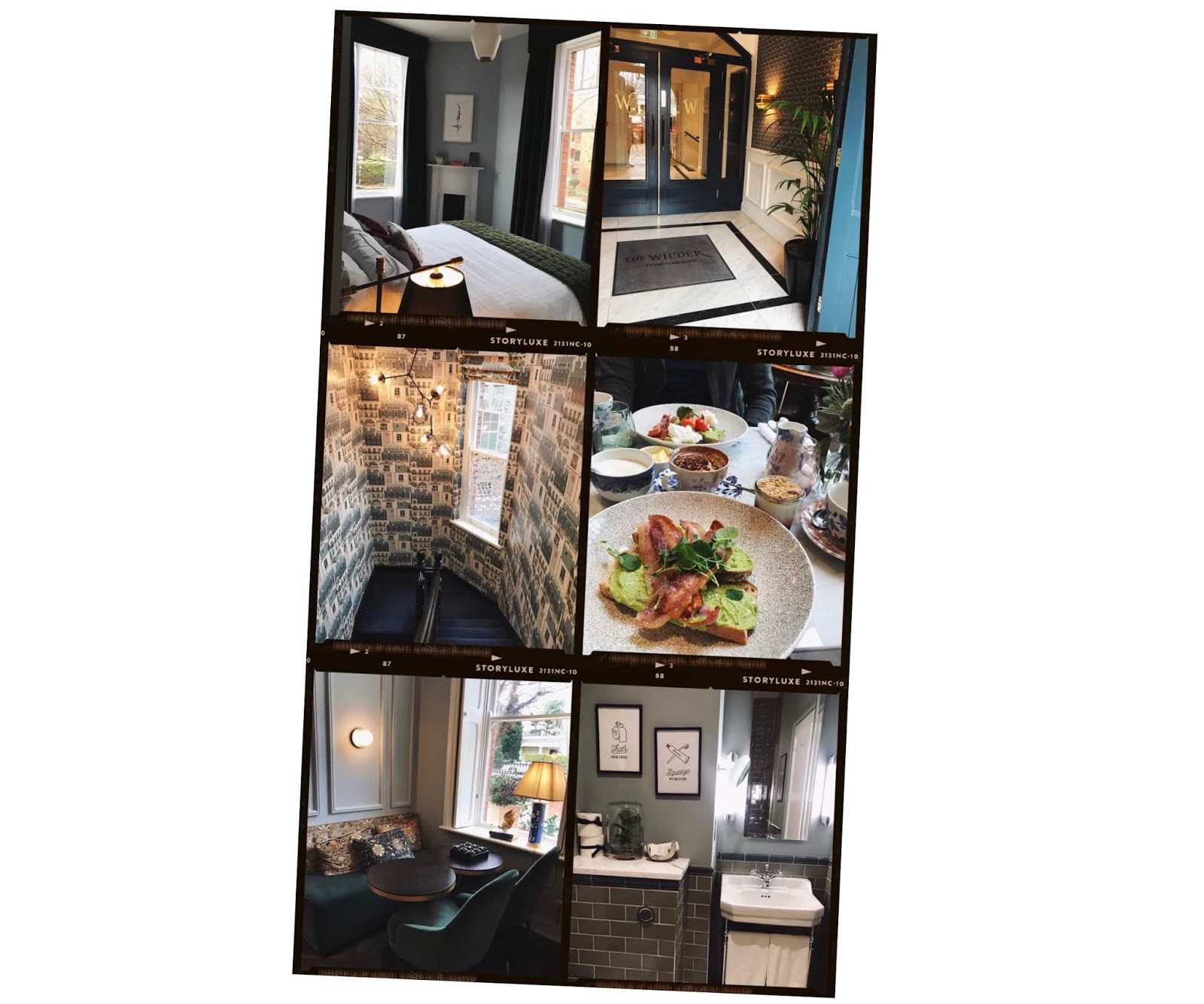 That night we stayed in The Wilder Townhouse which I’d seen on Instagram and had instantly fallen in love with the decor and vibe. I was surprised at just how close it was to Stephen’s Green/Grafton street too and would definitely recommend it if you’re looking for a very central hotel in Dublin that’s beautifully decorated and does a delicious breakfast (avocado on toast just wins me over every single time). One thing I would say is that if you’re driving to The Wilder, there is limited parking and we had to park on the street for a while so it’s just something to keep in mind. 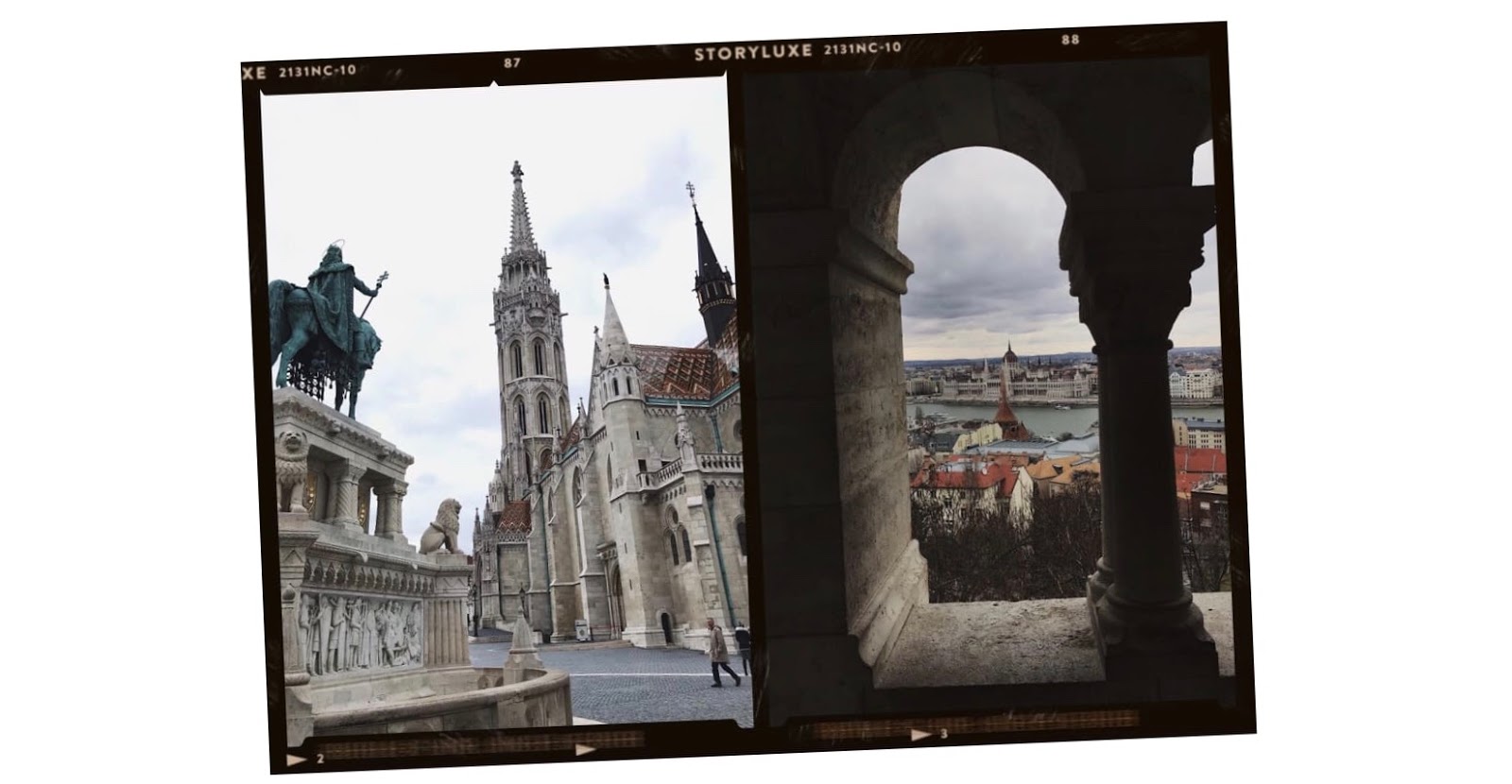 We also took a trip to Budapest in the midst of all the moving madness which was definitely some bad planning on my part but we loved it nonetheless. It’s such a beautiful city, one that really surprised me as I had zero expectations of it going over there, but I’ll save all that for a proper blog post about our trip so stay tuned for that!

So my life for the past month or so has just been full of lots of change which for a Libra like myself is just terrifying but I’ve been trying to not freak out too much. I’m hoping now that I’m getting settled both into my new job and house that I’ll have a bit more time for blogging again because I really have missed this little creative outlet of mine.

Thanks so much for reading and I promise I won’t leave it as long until my next blog post!

“Quaranskin”: What Causes Skin Problems During Quarantine and How to Prevent Them?