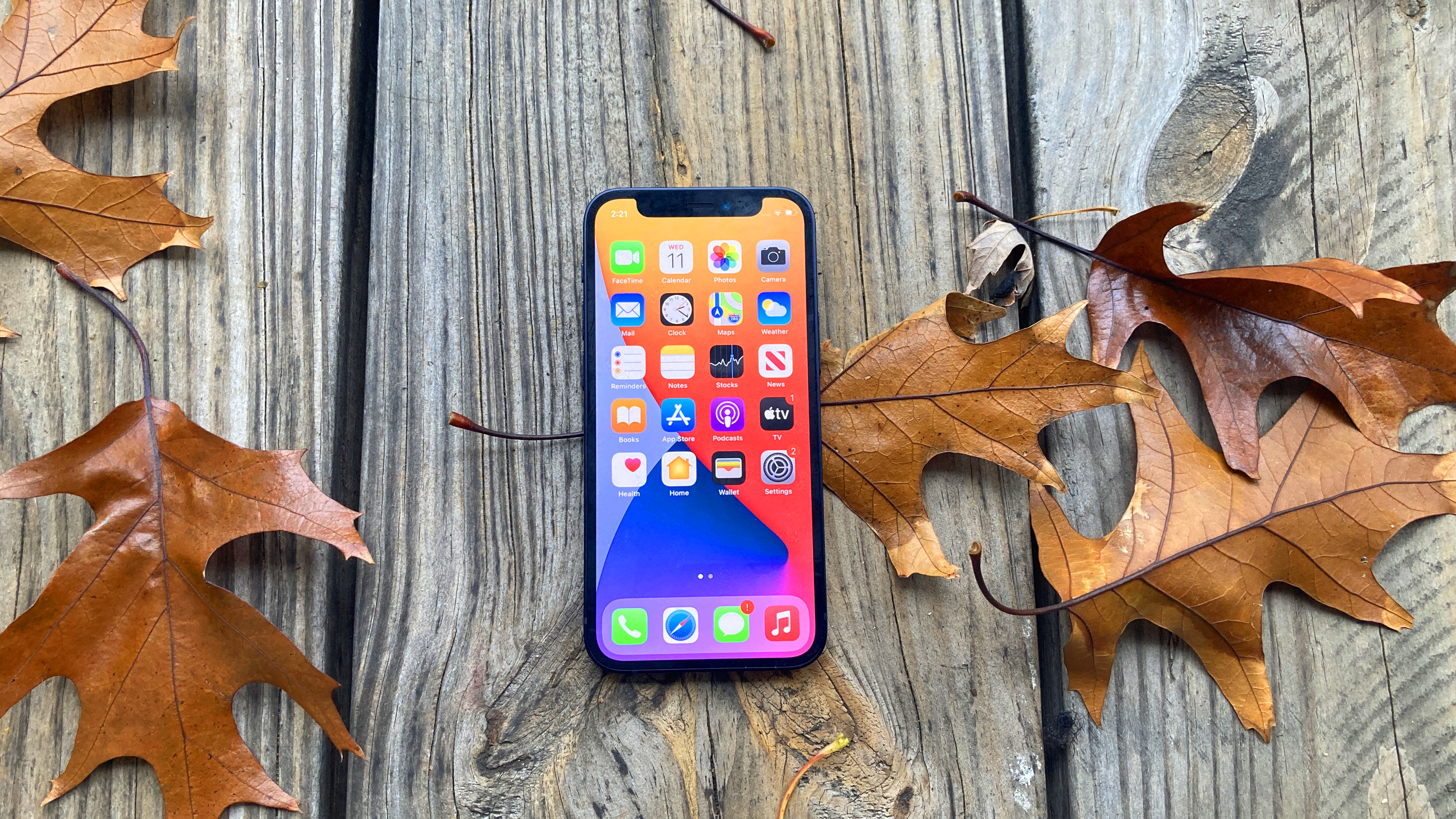 Rolling out to all iOS users, Google’s service originally could only be found on Pixel smartphones, and eventually arrived on a majority of Android phones (courtesy of 9to5Google). Now, iPhone users signed up to Google Fi will be able to use all of the privacy and security features — including blocking calls and texts from suspicious numbers — included in the service.

Starting today, we’re expanding our built-in VPN to iPhone®. 🔐With the Fi VPN, you get a private online connection and more protection from hackers included on all plans. Learn more → https://t.co/TABM9FSYFB pic.twitter.com/WVfTlcpTROJune 24, 2021

As noted in the announcement, Google will be gradually rolling out the service to iPhone users, and is expected to be “widely available to users over the coming weeks.”

You can download the Fi companion app over on the Apple App Store. To find out if your iPhone is compatible with the built-in VPN service, update the Fi app to the latest version. Once done, navigate to the “Account” menu and head to “Phone Settings.”

From there, you should find a  “Privacy & security” option instead of the usual “Privacy.” You’ll then be able to switch on “Protect your online activity.” VPN should appear in the top iPhone status bar once the service is turned on. If you’re planning to sign up to Google Fi, subscription plans start from $20 for one person.

Google Fi isn’t the only VPN service for iPhone users, as iOS has had access to the best VPN services for a while. From the incredibly fast ExpressVPN to the reliable CyberGhost VPN, these virtual private networks will keep you safe while surfing the web.

What Is Ethical Artificial Intelligence and Why Is It Important